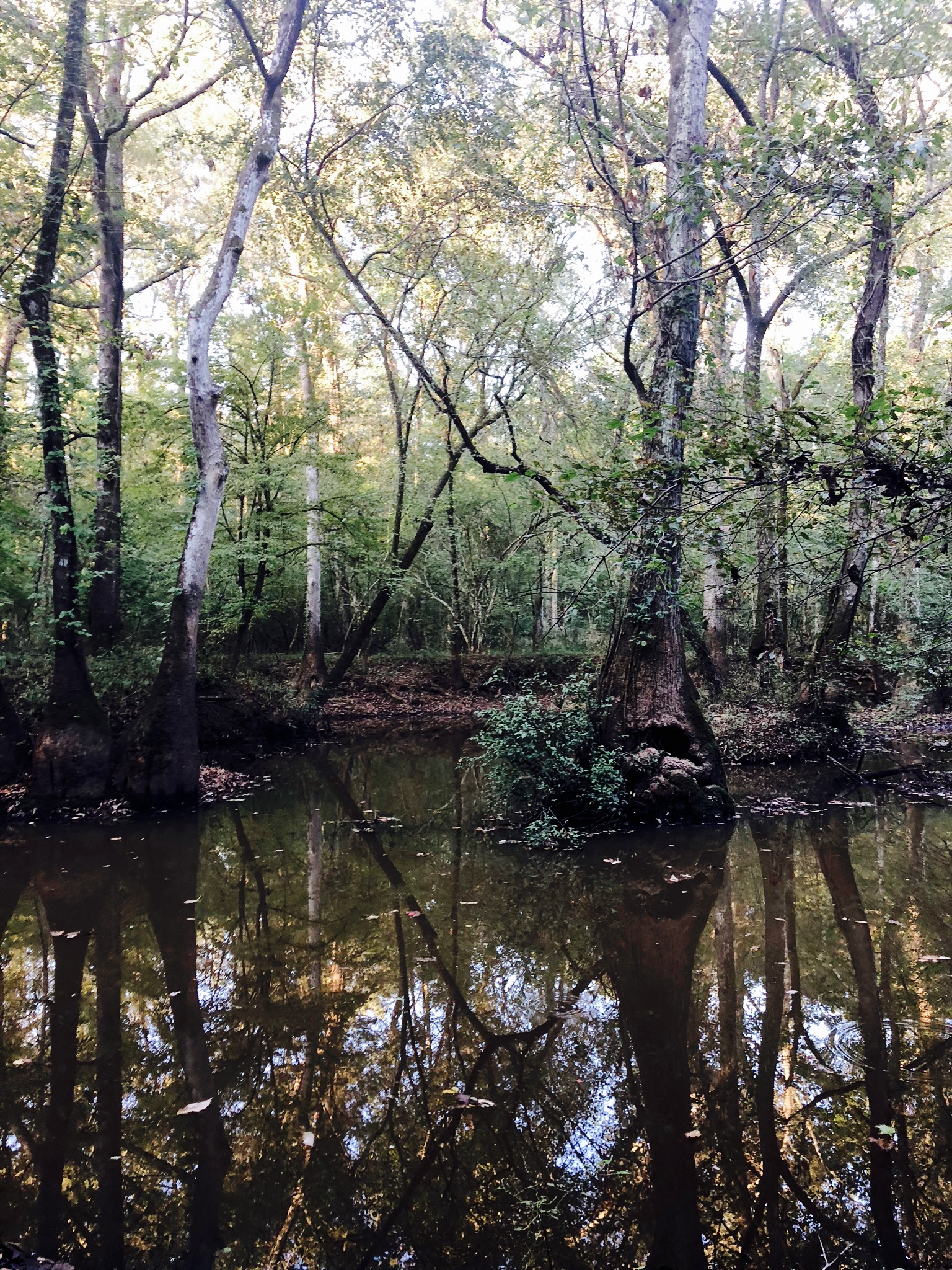 This rare property includes many features such as:

“Brown’s Mount is named for its original owner George A. Brown. However the importance of this site to the region comes from its lengthy history of human occupation.”

“The site was occupied ca. 950-1000 A.D. Brown’s Mount is a contributing property to the Ocmulgee Old Fields, a well-documented traditional cultural property associated with the Creeks. The Creeks established a number of towns on the Ocmulgee River in the late 17th century. Although these towns were abandoned by 1730s, the area continued to play an important role in Creek culture and trade. The Creeks were pushed from this land by English and American settlers by 1835.”